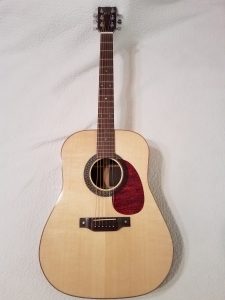 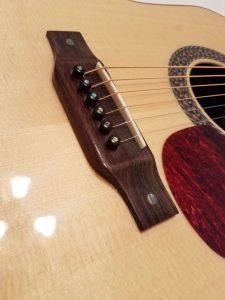 A life long woodworker, I've been building guitars for just over ten years. I build acoustic dreadnoughts, electrics, and the "Hambone", a Terz guitar. I am a North Carolina native and am currently located near Charlotte, NC. View all posts by Rick